Botswana is known for its wealth of wildlife.

With the population of just over two million in an area of France, vast swathes of pristine wilderness have been given over to fence-free national parks and game reserves, allowing wildlife to roam as it pleases.

It is also known for its policy of high end, low volume tourism. 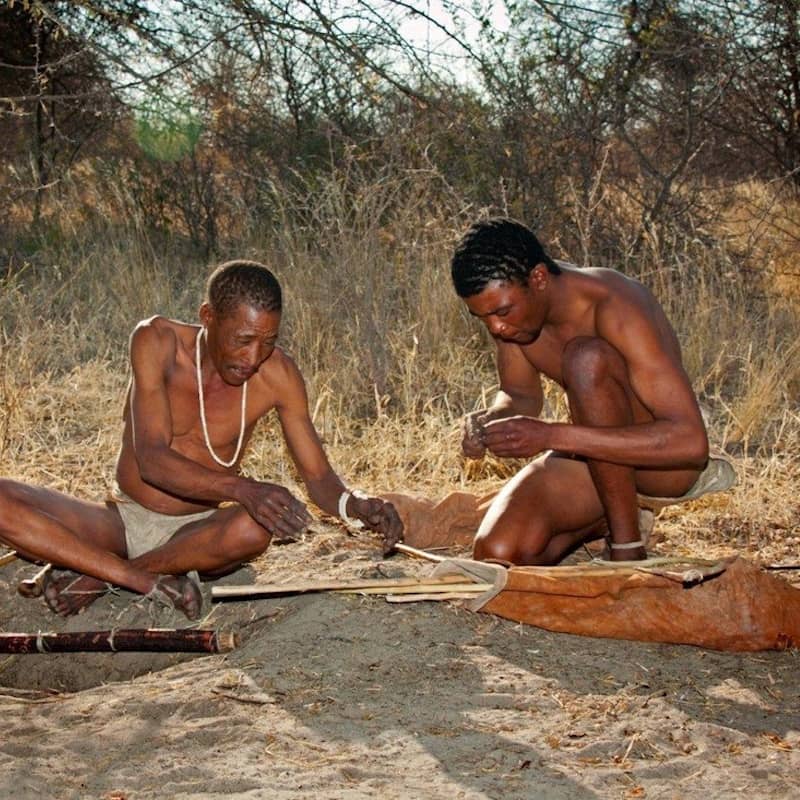 This is the largest conservation area in Botswana and second largest in the world. It is the best park that is remote and far from the crowds.

The wet season offer some of the best wildlife viewing opportunities in Botswana. During this time of the year- the fossil riverbeds and flatlands get filled up with hundreds of springboks, gemsbok and wildebeest and result in good concentrations and abundance of carnivores.

The Kgalagadi Transfrontier Park is a world renowned bi-national that occupies a section of the border area of two neighbouring countries in Africa – Botswana and South Africa.

The landscape of the Kgalagadi is rather unlike most national parks in the world. It is characterized by red to yellow to gray sand dunes, prickly, dry river valleys, and a large number of animals migrating every few months to find new sources of water and food.

The park is famous for its predator species, like black – manned lion, hyena, bat-eared fox, leopard, jackal and cheetah and the desert antelopes known as gemsbok. Among other wildlife attractions, Kgalagadi is also known for its meerkat or suricate, honey badger and pangolin and about 280 bird species. 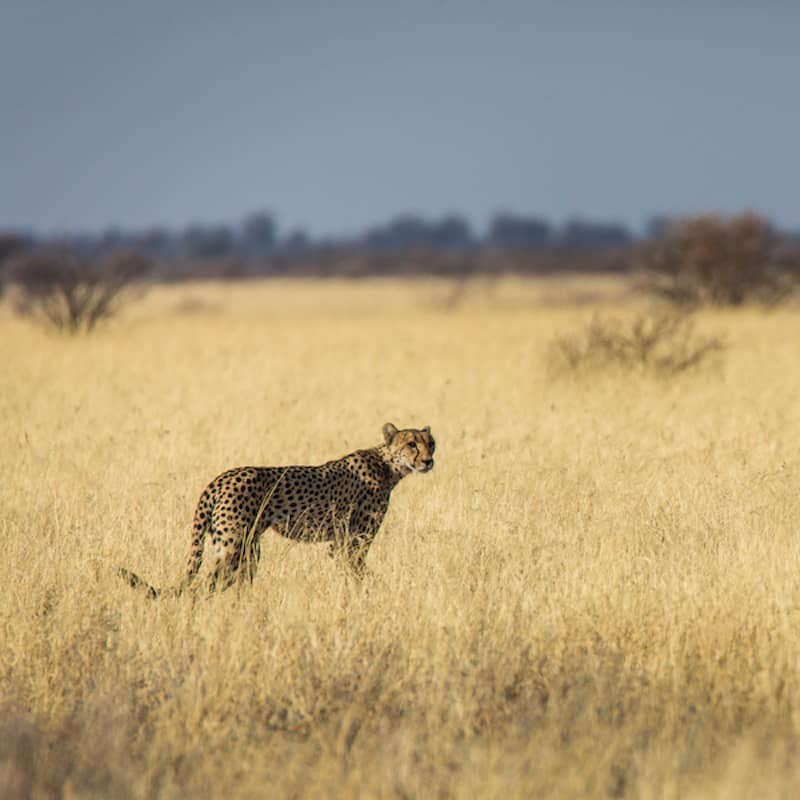 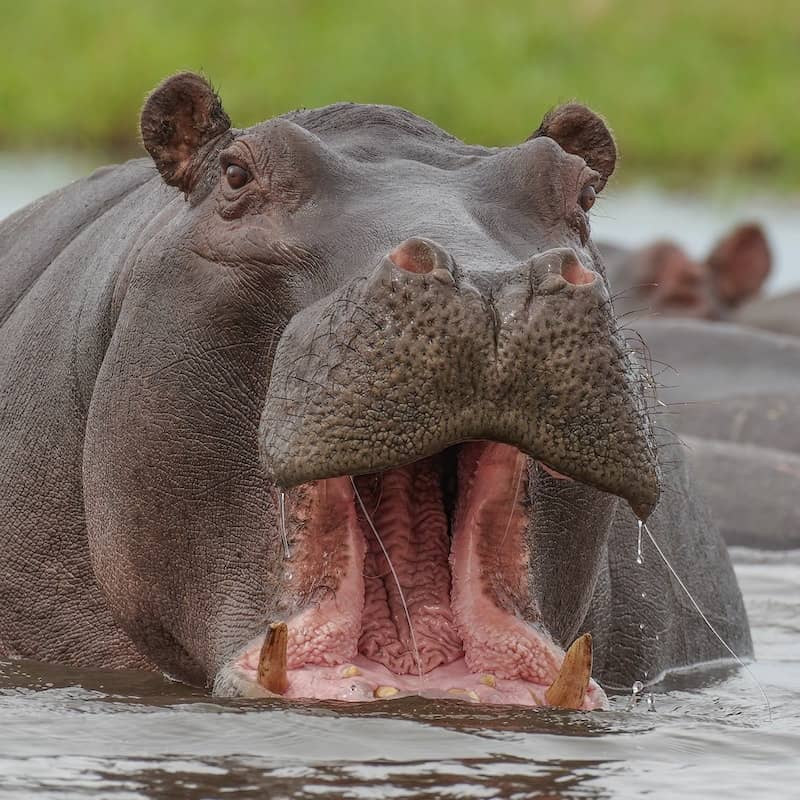 The Okavango Delta is situated deep within the Kalahari Basin and often referred to as the ‘jewel of the Kalahari. It is one of the most sought after wilderness destinations in the world.

The delta is fed by the Okavango River which travels from the Angolan highlands, crosses into Botswana at Mohembo and the Caprivi, then later spills over the vast, fan shaped delta.

This UNESCO World Heritage Site is the main tourist attraction of Botswana and safe haven for several highly endangered species such as elephants, cheetah, white rhinoceros, wild dogs, lions and a wide range of birdlife.

Located in the north eastern side of Central Kalahari Game Reserve, the two parks are located next to each other. These are the two protected areas that still host one of the largest zebra and wildebeest migrations depending on the season.

The Boteti River which is an overflow of the Okavango delta is located south eastern side of Makgadikgadi National Park. They are charisterised by big open salt pans and open grass.

The Makagakgadi Pans offer one of the world’s greatest ornithological spectacles. When full with water it becomes home to hundreds of greater and lesser flamingos 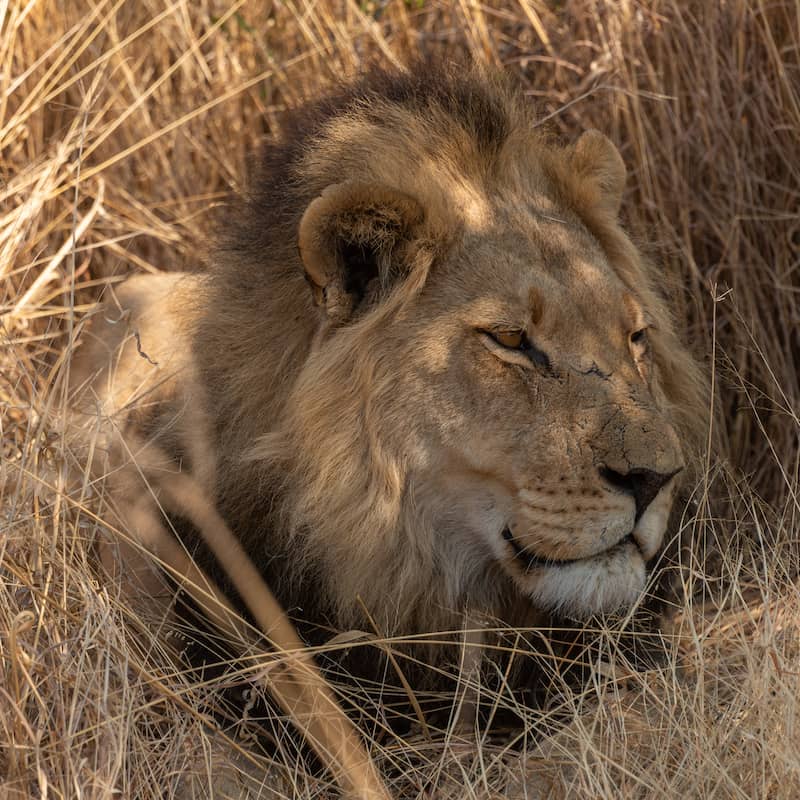 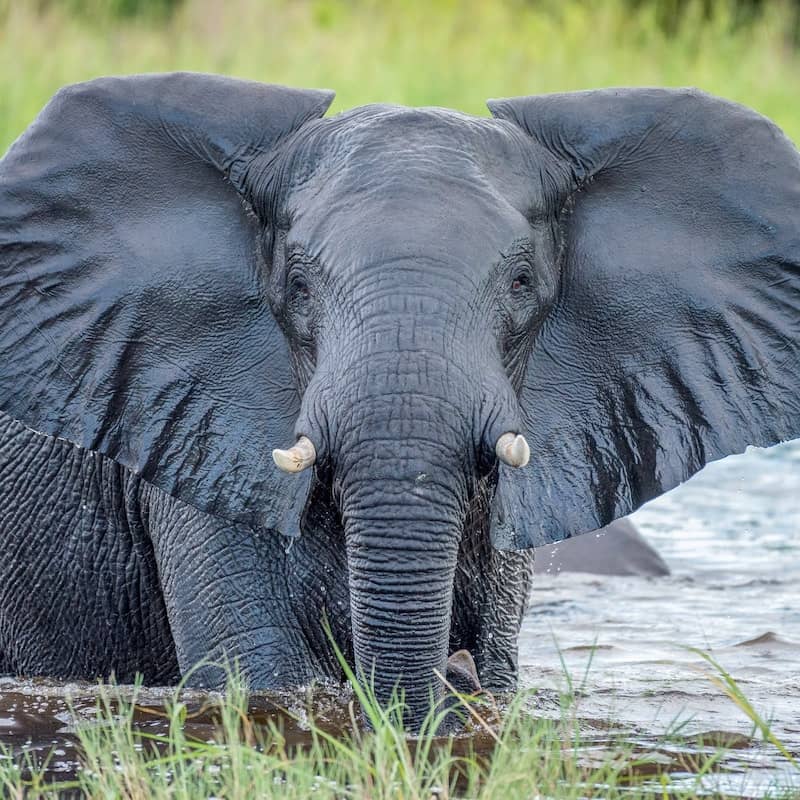 Established in 1968, the park covers approximately 11 700sq kms, encompassing floodplains, swamps and woodlands. The Chobe River forms its northern boundary and undoubtedly one of Africa’s most beautiful rivers. Its supports a diversity and concentration of wildlife unparalleled anywhere else in the country.

Chobe is home to the largest concentration of elephants on earth, as well as large herds of zebra, Cape buffalo, giraffe and impala, and lesser observed antelope such as sable, roan and lechwe. Predators such as lion, African wild dog and leopard are also frequently seen along the river.

Savute Chanel boasts of chobe species and best known for its predators particularly lion, cheetah and hyena, of which there are large resident populations. When filled with water, it becomes the venue for thousands of migratory birds and animals, particularly herds of zebra.